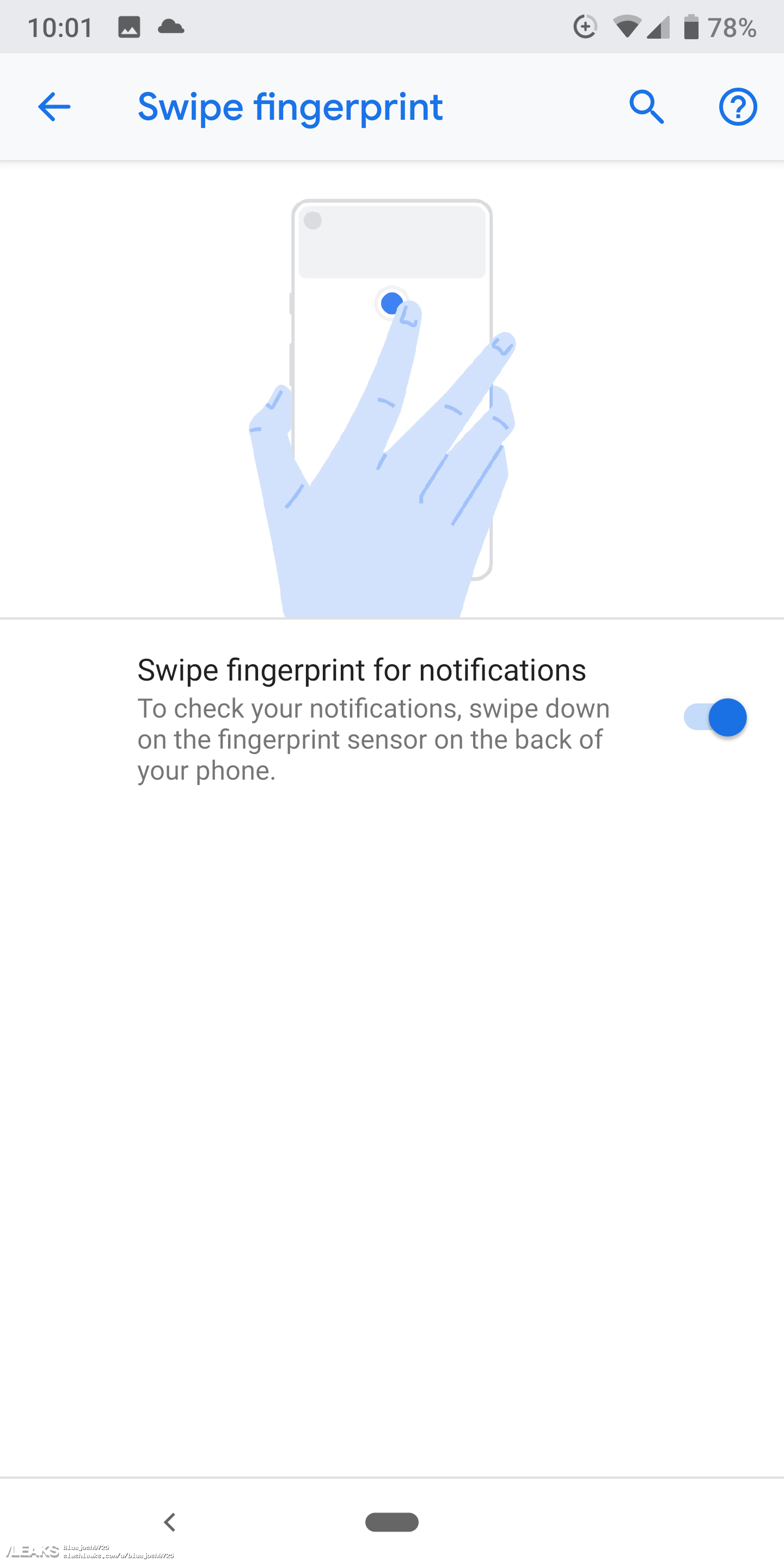 All of this information was found on the Android P Beta 3 (Developer Preview 4). These gesture gifs below were all updated in this beta. Before it was only the “Swipe up on Home Button” and “Prevent ringing” gesture that were updated to this new style gif, since they were new gestures. But now, all of the gestures have been updated to this style. And we know the gifs are a pixel device because of the button placement, the 2-tone back, and also the fact that it still has a single camera in 2018 (only Google is allowed to do that). So, we are now able to see the front AND back of a 3rd gen pixel device (Pixel 3 XL or Pixel 3 XXL). But you’re probably thinking,”What about those screen protectors that were leaked a month ago?” Well, my theory is that there will be a lineup of 3 Pixel devices in this generation. Allow me to explain. So, the 2 screen protectors that were leaked will be the Pixel 3 and Pixel 3 XL; so that means the one shown off in the gesture gifs would be a Pixel 3 XXL, (or something like that). OR the screen protectors are a budget 3rd Gen Pixel and the Pixel 3; so that would make the gesture gifs the Pixel 3 XL. Now, if the 1st option were to be true, then I would assume that Google would release the Pixel 3 XXL a little while after the other 2, which is what Apple did this last year. Let me just say this now, if you made it this far, then you are a hardcore Pixel fan, granted so am I. So, yeah. Hopefully you enjoyed this long write-up and hopefully, these predictions do come true. BE SURE TO CHECK OUT THE ENTIRE GALLERY OF SCREENSHOTS! Thank you for your time. I really do appreciate it!

2 responses to “POSSIBLE Some Sort of Pixel 3 XXL?!?! (Or something along those lines)” 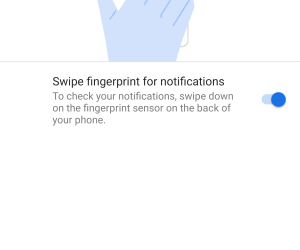 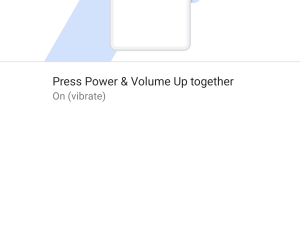 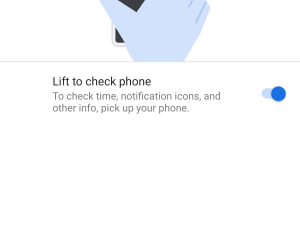 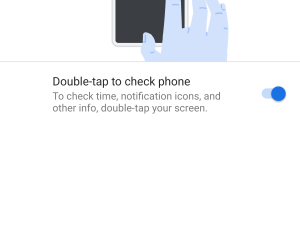 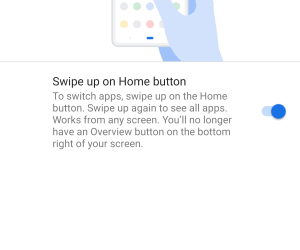 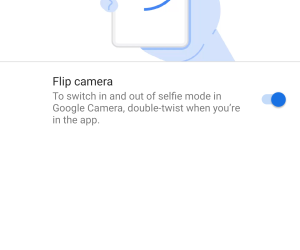 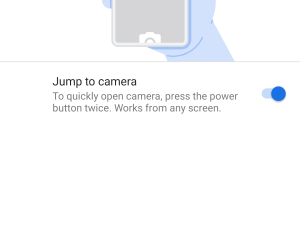 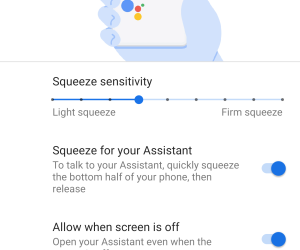 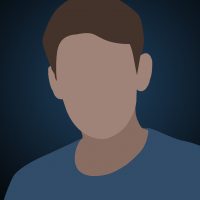