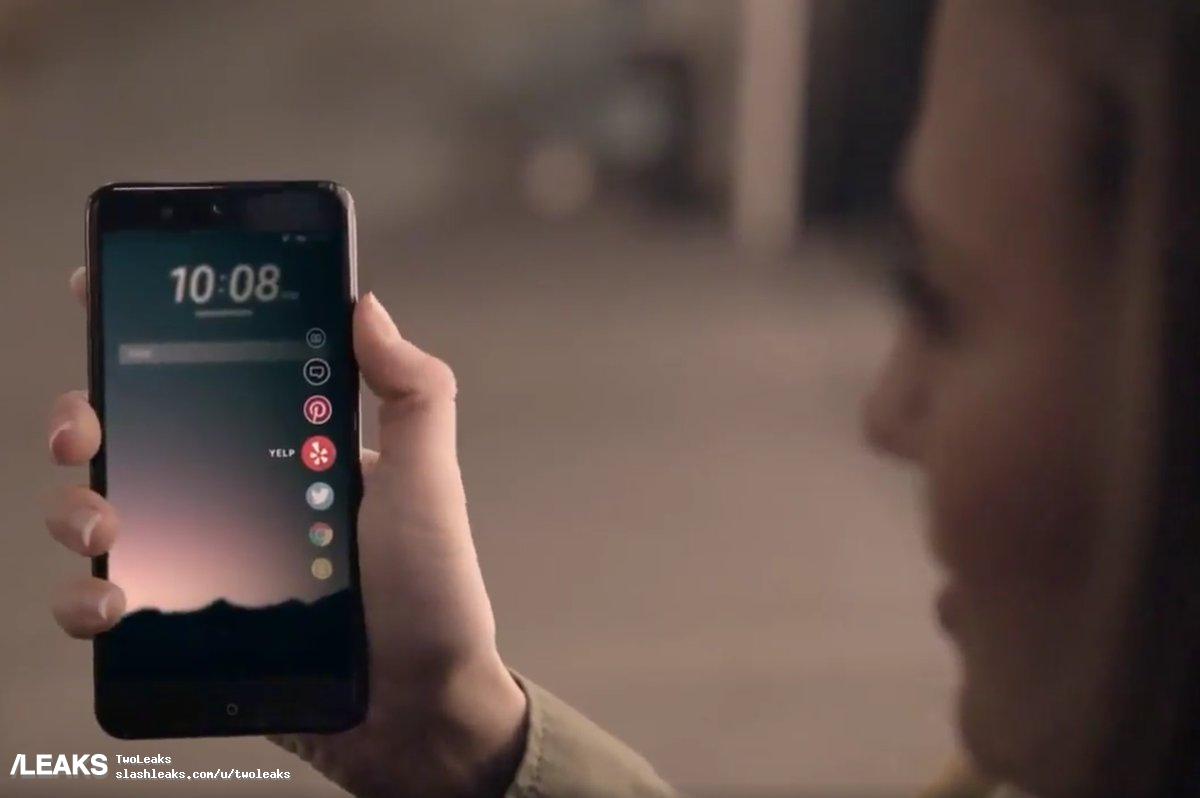 According to Evan Blass, the HTC U (codename Ocean) comes with a 5.5″ QHD display, Qualcomm Snapdragon 835, 64GB or 128GB ROM, Android 7.1 with Sence 9, an 16MP front facing camera, a 12MP rear camera and touch-sensitive frame.
HTC U is expected to be unveiled in mid to late April, with a global retail release following in early May. 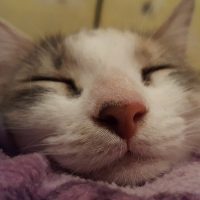