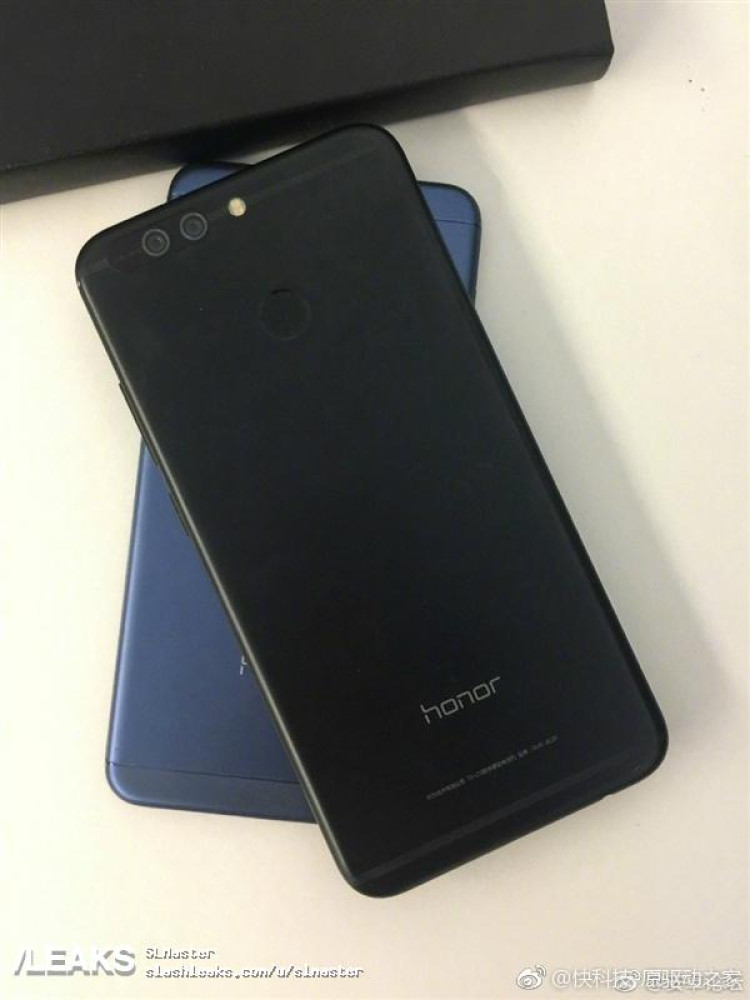 Huawei released the Honor 8 Pro in April with 64 GB storage. Then the company doubled the gigs and relaunched the phone as Honor V9 in China with 6 GB RAM. And now, according to recent leaks, a smaller version of the phone is also coming under the name Honor V9 Mini.

The mysterious device is placed under an Honor 8 Pro for scale. The images don’t reveal much but show enough to know this isn’t an already launched Honor device. 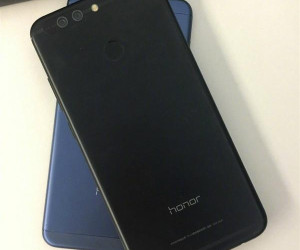 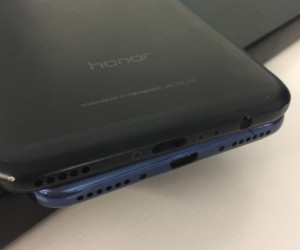