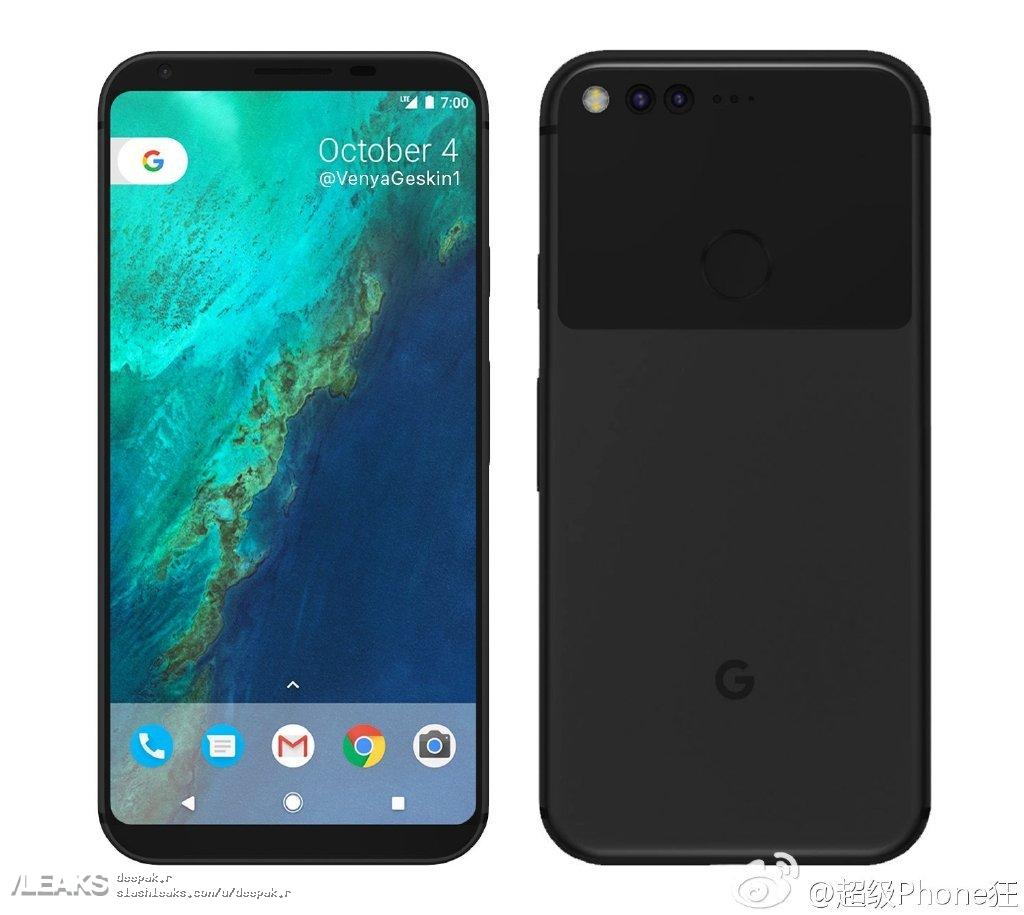 People have a lot of high hopes from Google Pixel 2 as its predecessor might be able to take the market by storm but manage to won the hearts of most critics with its performance. As per the recent leak post on Chinese microblogging site Weibo, Google Pixel will be more powerful than its predecessor with Snapdragon 835 processor and 6Gigs of RAM under the hood.
The phone reportedly will come 6.2 Inch QHD AMOLED display and 16MP dual rear cameras. It is expected to come with IP68 water and dust protection like the iPhone 7 and 7 Plus. It is not clear though that whether there will a small version of it or not. 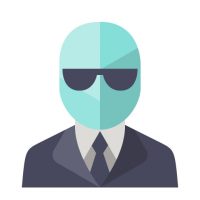